Visually Impaired and blind competitors from the Helston based Cornwall Association of Blind Shooters (CABS), have scooped a basket of medals in the 2018/2019 National Small-bore Rifle Association winter external postal league competition. 6 shooters from the Helston club won medals, which are only awarded for a first or second placing in each division.

The club has around 12 active shooting members and up to 10 regular volunteers. Actual attendance varies from week to week, but the sessions are always well supported and hugely popular. In fact, the club has a number of Visually Impaired shooters who, even if they feel unable to shoot, will still make the effort to attend. This is a great indicator of the fact that for the VI shooters, our Wednesday sessions are as much about the social side, as the shooting side.

There are 34 VI shooting clubs in the UK, with St Austell Rifle & Pistol Club being the only other club in Cornwall to offer VI shooting facilities.

In March of this year, the club also competed at the Visually Impaired British Shooting Championships held at the Aldersley Stadium Ranges, Wolverhampton.

For further information about VI shooting in Helston, you can contact: 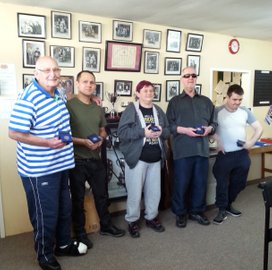 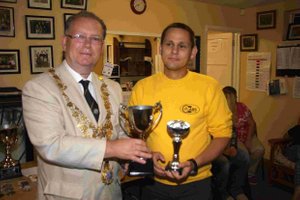 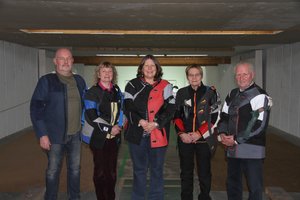 SOME OF OUR PAST WINNERS! 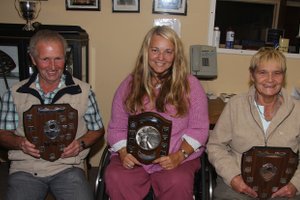 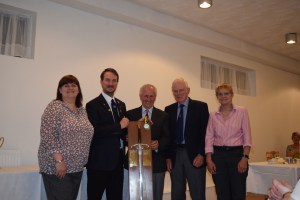 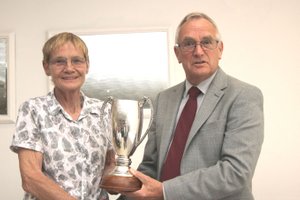 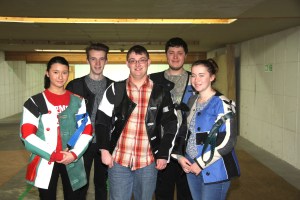 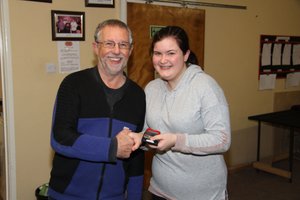 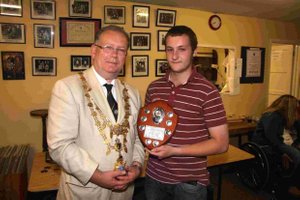 Affiliated to the National Smallbore Rifle Association (NSRA) No.00837